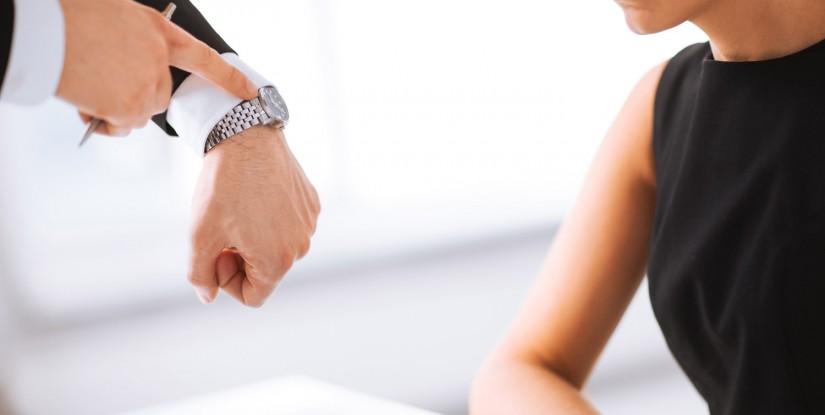 The ATO has extended its 30 June 2016 deadline to 31 January 2017 for SMSF trustees to review limited recourse borrowing arrangements (LRBA) for non-arm’s length income.

The Tax Office issued the Practical Compliance Guide 2016/5 in April to provide guidance for SMSF trustees to ensure LRBA arrangements are on terms that are consistent with an arm’s length dealing. The extension follows several individual requests to the ATO for further time, highlighting the need for additional ATO guidance.

SMSF trustees with a LRBA that is not maintained at arm’s length by 31 January 2017 will be subject to the top marginal tax rate as income will be treated as non- arm’s length income (NALI). The ATO is set to provide further practical guidance to assist SMSF trustees to make decisions about whether the NALI rules apply to their arrangements.

The ATO will not select an SMSF for an income tax review purely because it has an LRBA for 2014-15 income years and prior, provided that:

Would you like to be part of the team?

Send us your details and we will contact you should opportunities arise.