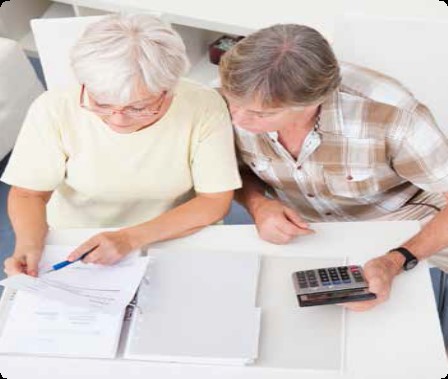 Transition to retirement (TTR) arrangements are set to be overturned or converted into full pensions following changes released in the 2016 Federal Budget.

Under the proposed rules set to commence 1 July 2017, the tax on earnings in TTR pensions will change from zero to 15 per cent, the same earnings tax that applies to money in the accumulation phase of super. This removes the tax incentive for most individuals between the age of 56 and 59 to be in a TTR arrangement.

Transition-to-retirement pensions are currently used by individuals in their late 50s and early 60s who are building up to their retirement while working part-time. The scheme has enabled individuals over the age of 55 to balance the benefits of working and accessing their super, without losing the incentives of either.

Taxpayers who have previously injected money withdrawn from transition accounts straight back into these accounts will now be subject to the $500,000 lifetime limit on after-tax contributions.

The proposed changes would see TTR arrangements useful only for those individuals who need extra cash while they reduce their working hours, or those who can make larger contributions to super than they might otherwise would.

Would you like to be part of the team?

Send us your details and we will contact you should opportunities arise.